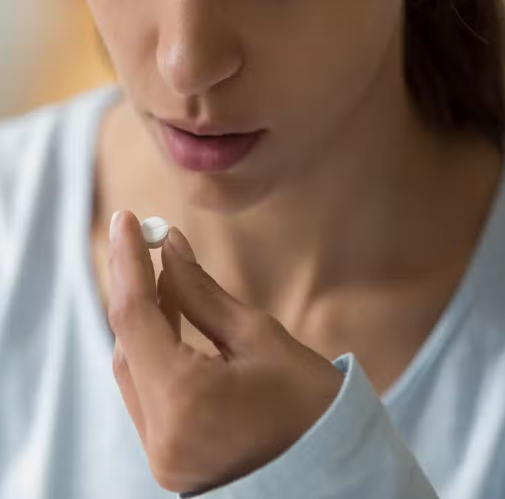 Pregnant women in England and Wales will be able to permanently access early medical abortions in their homes from next week, August 30 following a teleconsultation.

The Government first enabled women to have early medical abortions at home, by taking two pills, when the coronavirus pandemic struck, DailyMail reports.

It changed the regulations during the first coronavirus lockdown in March 2020 as a temporary measure. But in March this year MPs voted to retain the at-home service, which has become the most popular option.

‘Pills by post’ abortions which can be used to terminate a pregnancy in the first 10 weeks were brought in early 2020 when regular abortion services closed.

The move will allow thousands of women to end their pregnancy from the privacy of their own home rather than travel to a clinic or hospital.

Women will always be able to secure early medical abortion pills via a phone call or online consultation with a doctor at home.

The Department of Health and Social Care said doctors will be required to certify in ‘good faith’ that the pills are only being used to terminate early pregnancies.

The decision follows a record number of terminations being carried out last year in England Wales.

Nearly 215,000 abortions were carried out in the two nations in 2021, according to Government data, up 2 per cent on the year before.

More than half were carried out at home via the pills by post service, according to the report from the Office for Health Improvement and Disparities.

“The wellbeing and safety of women requiring access to abortion services is paramount. With these measures women will have more choice in how and where they access abortion services, while ensuring robust data is collected to ensure their continued safety.”

READ ALSO: Police Lists Nigeria’s Anti-abortion And Miscarriage Laws That Every Woman Should Know About

Doctors will also be required to record information about the place of consultation and the place of termination.

The Government said this data will allow of analysis of trends in at-home abortions to better understand the use of remote services.

Guidance for providing the abortion pills to under-18s will be published by the Royal College of Paediatrics and Child Health soon, the Government said.

This will ensure that children who do need to access abortions services can, but that safeguarding measures are in place in case of suspected abuse.

The ‘pills by post’ consist of two medications, mifepristone and misoprostol, taken at least 24 hours apart.

Women take mifepristone first with the pill blocking progesterone, a hormone needed to maintain the pregnancy, from working.

The second, misoprostol, contains a hormone called prostaglandin which causes the uterus to contract, triggering the abortion.

Under pre-pandemic rules, women took the first pill at an abortion clinic or hospital under supervision from a clinician.

They were then able to take the second pill at home up to 48 hours later.

When the virus struck, however, ministers changed the rules to allowing both pills to be taken at home, following a teleconsultation, to ensure women could still access early abortions.

British women who are beyond nine weeks and six days pregnant can go for a surgical abortion on the NHS.

The general limit for these abortions in the UK is 24 weeks of pregnancy but they can be carried out after under very limited circumstances.

These include if the mother’s life would be put in danger by the pregnancy continuing or if a test has revealed the child has a severe disability.

Surgical abortions are a fraction of total abortions carried out in the UK, only accounting for 13 per cent of terminations last year.