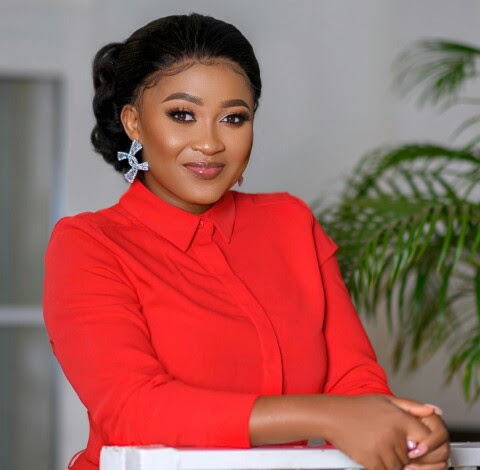 Nigerian actress and filmmaker, Mary Remmy–Njoku has given some reasons why she feels some smart women pretend to be dumb, just to settle down.

The mother of three who recently renewed her wedding vows with her husband claimed that many men don’t want to get married to smart women.

According to her, most men of today think that smart and ambitious women are not good wife materials hence go for girls they think are dumb.

Writing further, the ROK TV boss asserts not every girl men see as dumb is actually dumb because some only pretend to be just to get what they want and later reveal their real self after they have settled down with their partner.

She then concluded that smart women prefer smart men but most smart men don’t want smart women and then informed men that the real ‘wife material’ is smart and ambitious.

READ ALSO: Mary Njoku Expresses Disappointment At The Choices Women Of This Generation Make: ‘I Read Something Online And It’s Disturbing’

“Smart women prefer smart in men but most smart men don’t want smart women. So the smart girls are getting what they want by being dumb. Until they enter HOUSE.

Oga, not all dumb girls are dumb. The real ‘Wife Material’ is smart and ambitious! I guess you have to be smart to know that. Its 2022!!!”