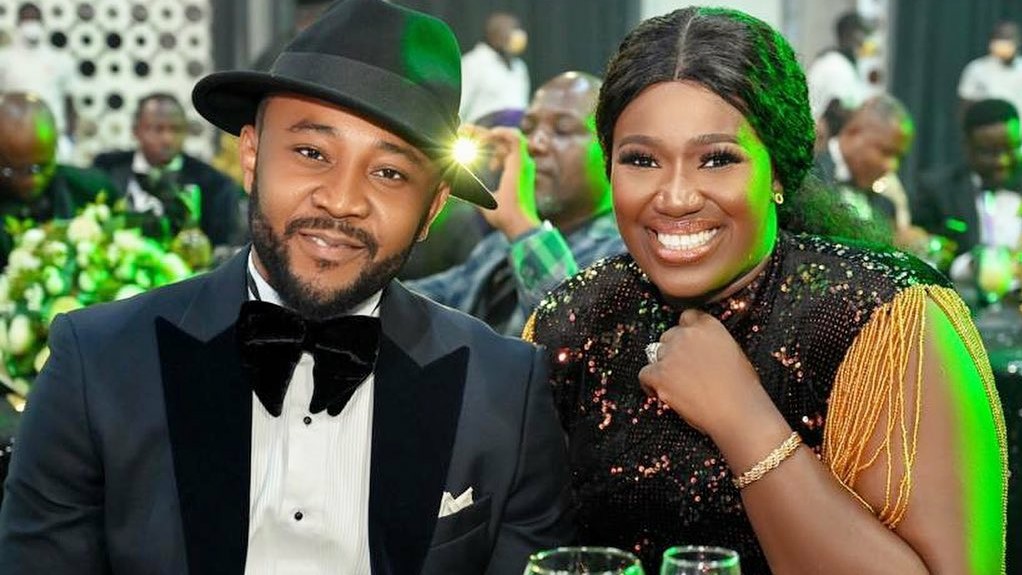 Nigerian comedienne, Anita Asuoha, popularly known as Real Warri Pikin, has made some revelations about the challenges she faces as a celebrity.

The talented mother of three disclosed in a recent chat with PUNCHng, that people often insinuate that she controls her husband because of the support she gets from him.

According to the celebrity mum, once there’s happiness in a marriage, people will often conclude that the wife is controlling the husband, and then refer to him as a fool.

“They say I am controlling Ikechukwu. They should leave my husband for me. Once a marriage is happy, people will say the husband is a ‘mumu’ (fool), and that the woman is controlling the husband. I hear that a lot of times.

“My husband and my children support me a hundred per cent. If my husband does not support me, I would not grow. Seeing that it is what makes me happy, he supports me.”

SEE ALSO: Comedian Real Warri Pikin Shares Touching Story Of How She Married Her Husband Whose Only Source Of Income Was A 30k Monthly Salary

Regarding those who give her unsolicited advice about her marriage, she said,

“If the person is older, I would just say ‘thank you’. But, I would go ahead to do whatever I want to do that I know is right. But if they are younger, I might insult them. If a man wants to be part of his children’s life, let him. It mustn’t be the woman’s responsibility alone.”

The comedienne, who made a social media post during the week referring to some married women as single mothers, emphasised what she meant. She said:

“Many married women are single mothers because they are left to take care of the children alone with little or no support from their husbands.”

ALSO SEE: Comedian And Mom, Warri Pikin Gets Real About A Dark Moment Early In Her Marriage Leading To A Suicide Attempt

Proffering suggestions on how women can get their husbands to help them, she said,

“Women should stop being enablers. If your husband does not support you with chores and childcare, or if he used to support you and stopped, especially if the two of you are both working, you need to communicate with him about it.

Two people are working but only one person comes back to do the chores; that is wickedness. If you are a housewife, that is an entirely different situation.”