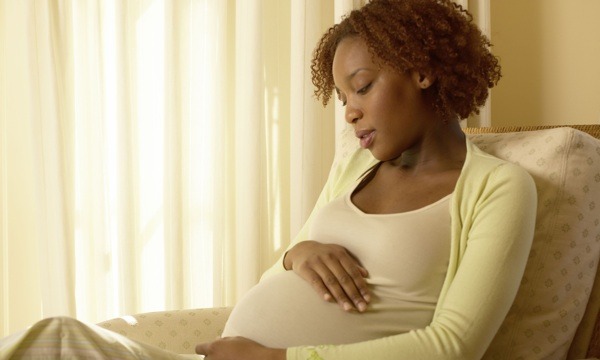 Pregnancy is an emotional journey for couples, it affects the man and the woman. Imagine how hard emotionally it will be for a single woman? Yes, she can’t get pregnant alone, obviously a man was involved. Then again, in Nigeria, its almost a taboo to be single and pregnant. We forget that, life can happen in many ways. Relationships could have been ended, death separates people and so on. Here are 6 questions we think are inappropriate to ask a single pregnant woman:

A pregnant woman who is obviously single does not need to be reminded that the father is not there. She might be putting up a strong appearance, so such questions, if you are not family, need to be cut out. There might be a dad who is somewhat involved, not involved at all, deceased, or not around. A lot of women are taking the plunge and having babies solo.

Honestly, this is a valid question. Every child needs a father. There is a time to ask it, not when she is pregnant. A blood father isn’t the only man who can be a good male influence on your child. There’s your father, uncles, grandfathers, and friends. Chances are this single pregnant woman knows a few good guys.

3. “What will you tell the baby about the father?”

This is the last thing the woman is thinking about. Her optimum goal is to sail through the pregnancy, push a 3.5kg baby out of her and succeed at being a good mother. The time will come when she will have to face reality, again it all boils down to people knowing their place when asking questions.

This is one of the most inappropriate of things to ask. You are indirectly asking her if she thought of an abortion, if she though of giving the child up. You might as well outrightly insult the woman by telling her she should “learn to close her legs”. Accept, respect and understand that she has weighed her options, she’s pregnant. Your support will be best to help her understand that she can go through pregnancy and motherhood.

It could have been an accident, but if she’s decided to have the child, she wont be happy referring to it as an accident. It has a negative connotation. Think of a car accident, accidentally sending your boss the wrong email accident. Drunk dialing accident. None of these scenarios add up to a beautiful baby on the way.

If you think about it in the real sense, no one can ever afford a baby. With the terrible state of the economy, and things getting more expensive, it is affecting everybody. As long as she’s clothed, and eating, She can afford a baby. They say, where there is a will, there is a way. Who knows, she might even have support from the baby’s father.