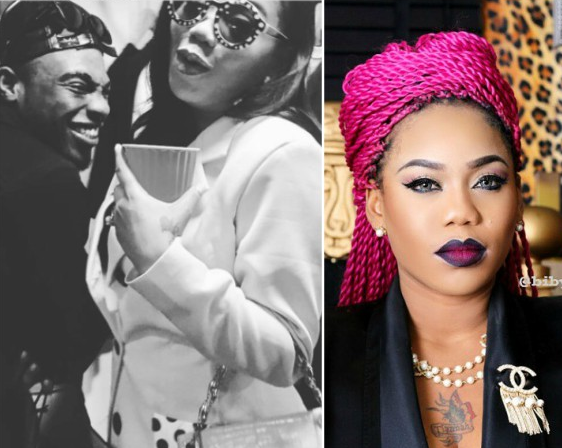 “Feotus in Fetu”: Baby Delivered With Feotus Inside Own Stomach in India

Nigerian billionaire designer, Toyin Lawani who just broke up with her baby daddy that was much younger than her, has sparked a relationship rumour with 24-year-old Lax who was once signed to Wizkid’s record label.

The mother of two recently had an issue with a strange woman, Okafor Stella who called her out over allegedly abducting her child star, Lord Maine. Stella claimed she was the biological mother of Lord Maine and Toyin had stolen him from the hospital the day he was born.

Toyin popularly known as Tiannah responded to the woman, referring to her as a liar and said her allegations were fake. The stunning mother does not seem bothered about that anymore as she seems busy with her romantic life now.

LAX uploaded a picture of him and the business mogul and that has sparked rumours.