Jill Scott Files for Divorce as Estranged Hubby Rips Into Her: “She’s an evil woman”

Lola, mom of two, shared photos of  her sister-in-law and captioned it;

”Happy birthday @anita_okoye I wish you long life, good health and prosperity. May your birthday bring all the blessings and happiness you wish for. 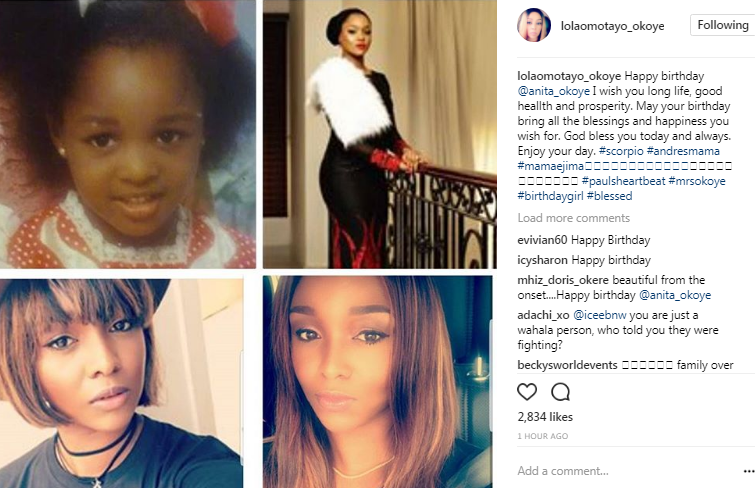 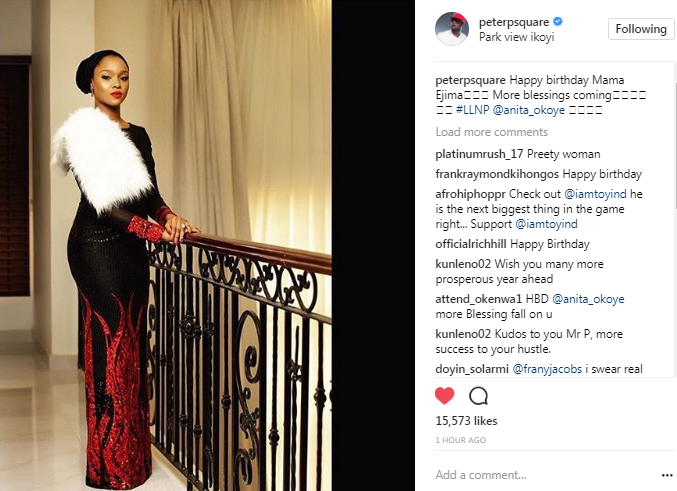 You will recall that some weeks back, there was a rift between the former Psquare brothers as they recently split following their social media fight.

We can not categorically say how it started, but Paul Okoye, one-half of the group, who welcomed his twins, mentioned that some people were restless over the birth of his new babies.

READ ALSO: PSquare Family Feud: Olunloyo Predicts ”One of These Women Is Going to Leave Her Husband”

In reaction, Paul commented on his own post saying that some women (Lola, as many speculated) come into a family and destroy everything, pointing out that ‘she’ knew herself and would be exposed soon.

Happy birthday to the amazing woman!