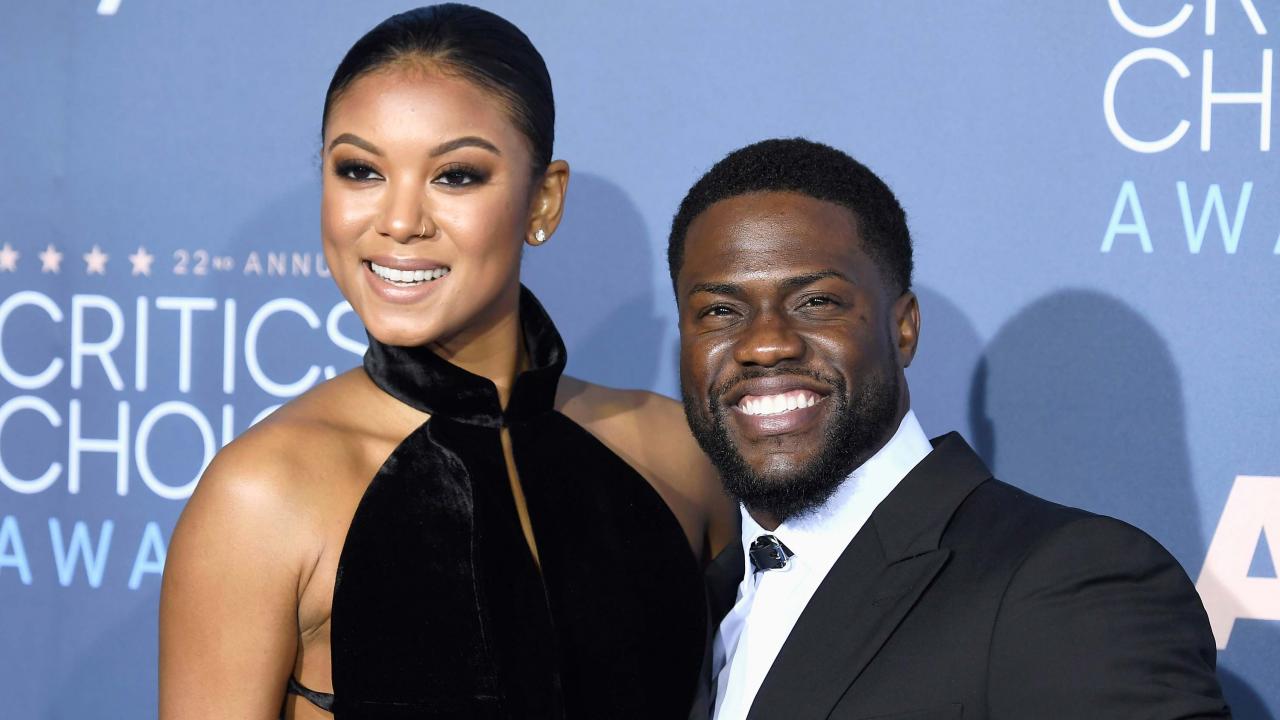 “God is truly amazing….Kenzo Kash Hart was born at 1:45am ….He is Healthy & already smiling. Thank you all for your prayers!!!! We love & appreciate ya #Harts,” the actor tweeted.

Just yesterday Eniko tweeted that she was three days past her due date as she penned a sweet letter to her son Kenzo.

READ MORE: Eniko Parrish Pens Open Letter to Her Unborn Son… Reveals She Is Past Her Due Date

Hart and Parrish were married in August 2016 in an outdoor ceremony in Santa Barbara, California.

READ MORE: “I am lucky to call you my wife”- Comedian Kevin Hart Gushes over Pregnant Eniko Parrish

The family experienced a false alarm earlier this month after Hart suddenly canceled a radio interview because he said his wife was in labor.

The couple announced the news that they were expecting with a sweet Mother’s Day post that revealed Parrish’s tiny baby bump, which they captioned,

The Hart family weathered a difficult summer after the 38-year-old comedian was targeted in an alleged failed extortion plot. Hart apologized for his “bad error and judgment” and the family moved past the difficult times together.

Congratulations to the Hart family.