Fitness, News Around the World 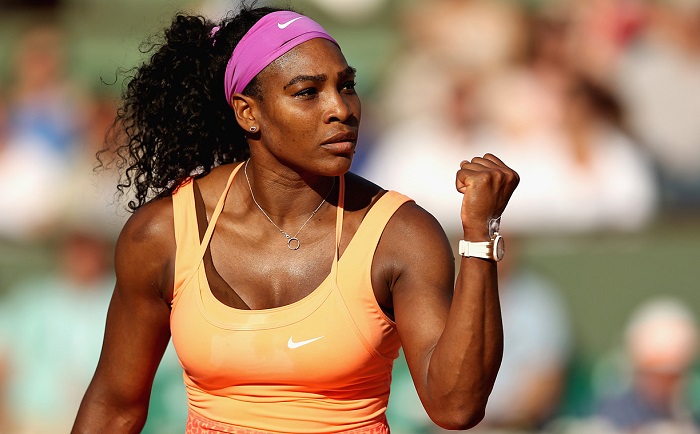 Dear MIMsters: He Said My Veejay Smells and I Told Him This….Did I Overreact?

According to a new study, women with toned and muscular physiques are now considered more attractive than those with slim figures.

Researchers from the University of Missouri-Kansas City looked at the body types most people rate as most attractive, and found that muscular figures are rated more highly than thin bodies, Mirror gathers.

The researchers studied photos of women in the Miss USA Competition, an annual competition where women are believed to be predominately judged on their appearance, and found that over the past 15 years, winners have become increasingly muscular.

They came to this conclusion by analyzing photos of the 1999 to 2013 winners. 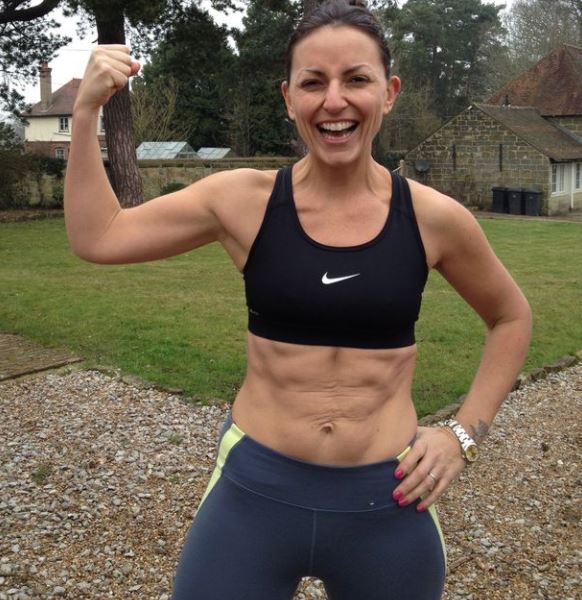 In a follow-up study, the researchers investigated whether the long-held ideal female figure of extreme thinness is also changing to include muscle tone.

Pairs of photos depicting 14 women were shown to 64 students, in which each pair was identical, expect that in one version, muscular definition had been digitally removed.

This resulted in one “thin only” image, and another “toned and thin” picture. 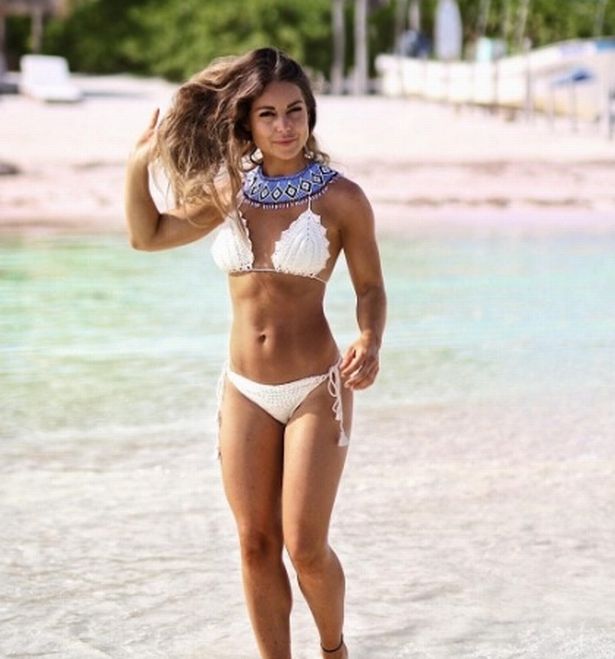 Participants of the study were asked to rate the winners according to how muscular, thin and attractive they were.

When the images were shown to participants separately, they rated the “thin only” and “toned and thin” versions as being equally attractive.

But when the images were presented side-by-side in pairs, the participants rated the muscular figures to be the more attractive ones.

“There is a shift in the thin ideal female figure to one that now includes the appearance of physical fitness via muscularity.”

The researchers suggest that this increased preference for toned figures is consistent with the models commonly seen in ‘fitspiration’ photos on social media, including celebrities such as Davina McCall and Louise Thompson.

“These websites allow individuals to collect images of women with whom they identify or admire, essentially allowing them to cultivate their own media repertoire of highly salient thin and fit media.

“This process of selecting preferred images and then narrowing the media focus by placing these images on their ‘boards’ may inadvertently increase the risk of developing higher levels of body dissatisfaction, as well as subsequent disordered-eating behaviors that are linked to it.”