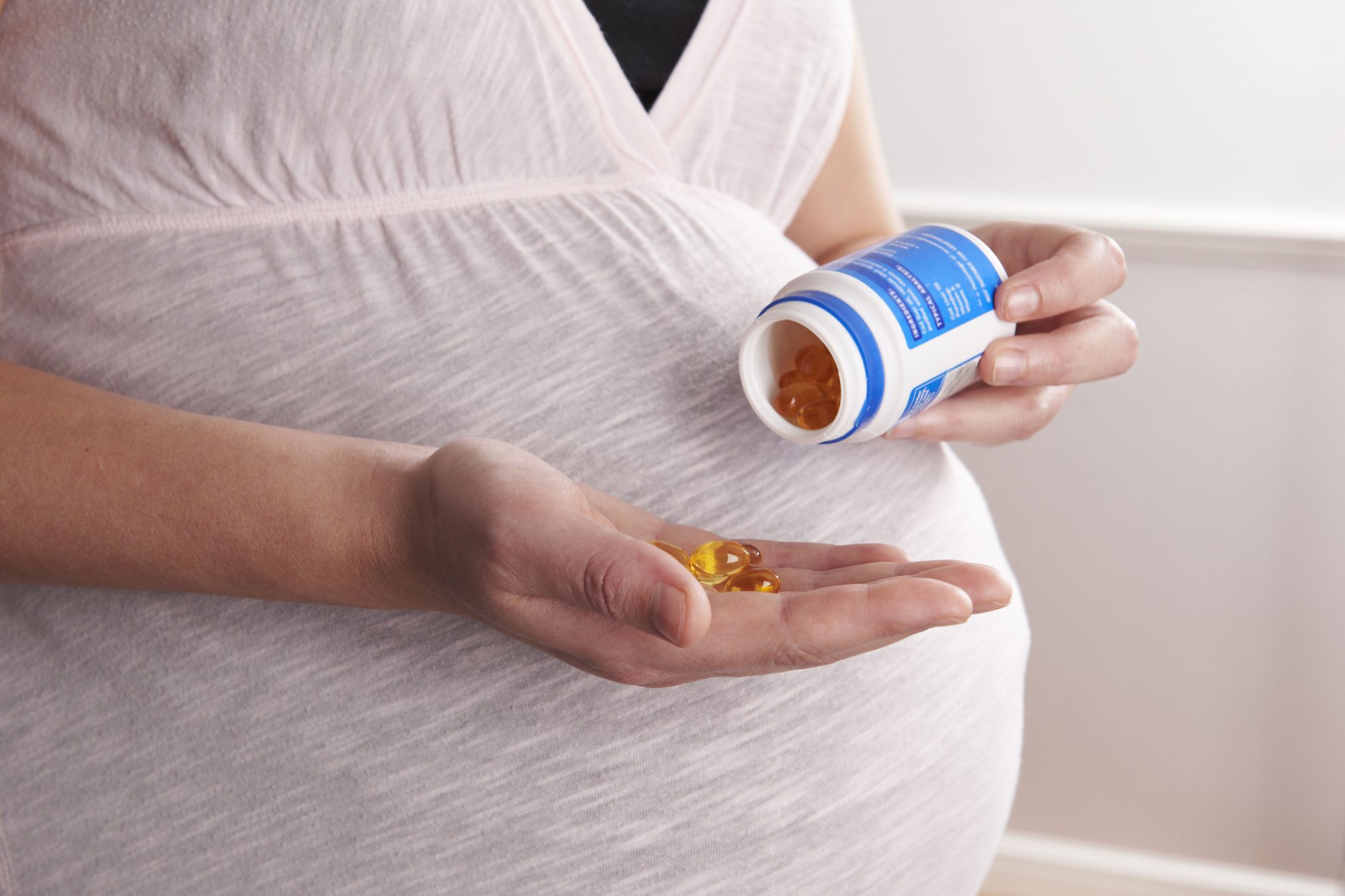 Premature birth is the leading cause of death for children under 5 years old worldwide, accounting for close to one million deaths annually.

Premature babies are at higher risk of a range of long-term conditions including visual impairment, developmental delay and learning difficulties.

READ ALSO: Family Planning: 6 Things You Ought To Know About Spacing Your Pregnancies

The earlier a baby is born, the higher the risk of poor health, and a small number of babies don’t survive the early arrival.

Pregnant women who increase their intake of omega-3 long-chain fatty acids are less likely to have a premature birth, according to a Cochrane Review published on November 16,2o18.

“We don’t yet fully understand the causes of premature labour, so predicting and preventing early birth has always been a challenge. This is one of the reasons omega-3 supplementation in pregnancy is of such great interest to researchers around the world.”