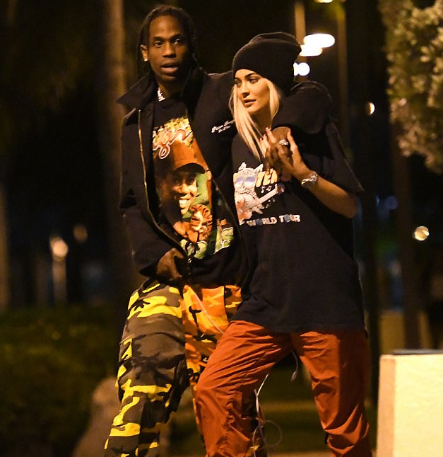 ”If Your Husband Sleeps With Your Friend or Housemaid, Don’t Quit” Liz Anjorin Bares Her Mind on Infidelity

The youngest sibling in the Kardashian clan-Kylie Jenner and her boyfriend Travis Scott are said to be expecting a baby.

The makeup mogul and reality star and her boyfriend have been in a relationship since April. 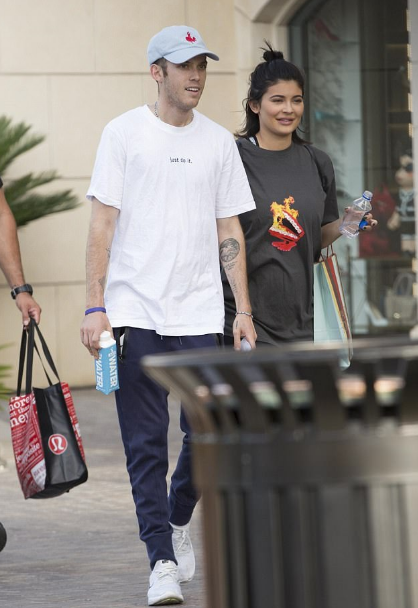 According to Dailymail, Kylie is already four months gone and is trying so hard to hide the bumps.

A source said Kylie was overjoyed about her pregnancy when she broke the news to her mother.

On Thursday she shared one full-length shot with a group of friends, but hid her body under a baggy T-shirt.

‘Day 1s’ she captioned the post – a term commonly used to refer to old friends. 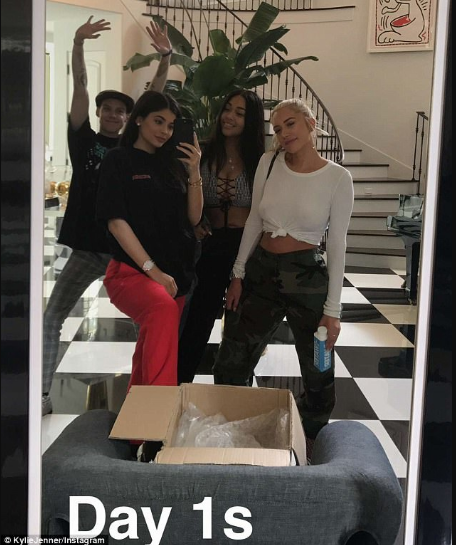 Kylie had previously spoken of her yearning to have a child, even confiding in her grandmother MJ on an episode of I Am Cait. 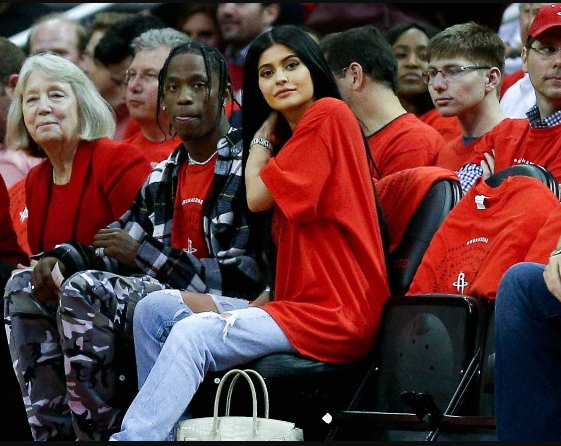 The secret won’t stay hidden for long, so we wait. Congratulations are still in order we guess.