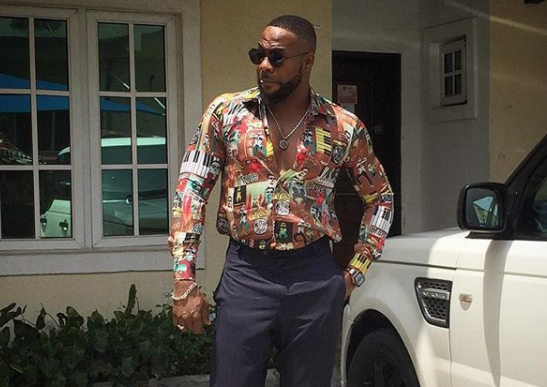 Popular Nigerian actor, Bolanle Ninalowo who is famed for his good-looks has parted ways with his wife of 12 years and mother of his two children, Aliyah and Morakinyo.

The actor who was legally married to his now estranged wife confirmed the break up in an interview with  Genevieve Magazine. 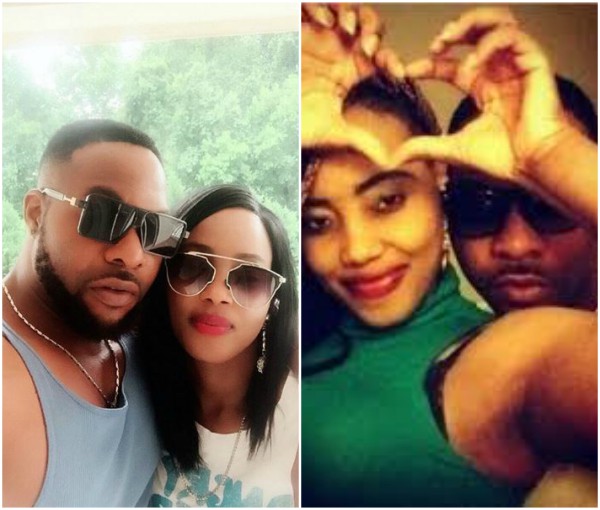 The graduate of Accounting and Marketing, who is being touted as the next best thing to come out of the entertainment industry, said he met his wife in 2005 when he relocated to Nigeria but things, however took the worst turn when he fell in love with his acting career in Nigeria. 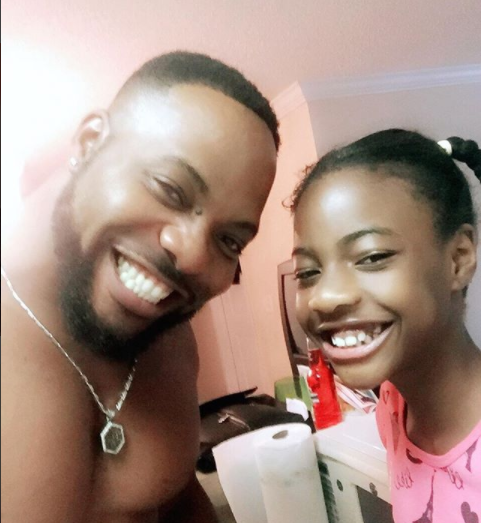 READ ALSO: “I was without a wife for seven years and you know what that means for a man” – Actor Femi Adebayo Spills on Failed Marriage 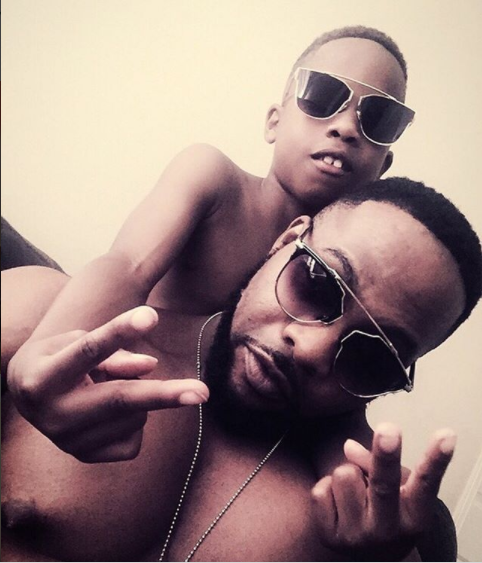 Here is what he told Genevieve Magazine about his failed marriage; 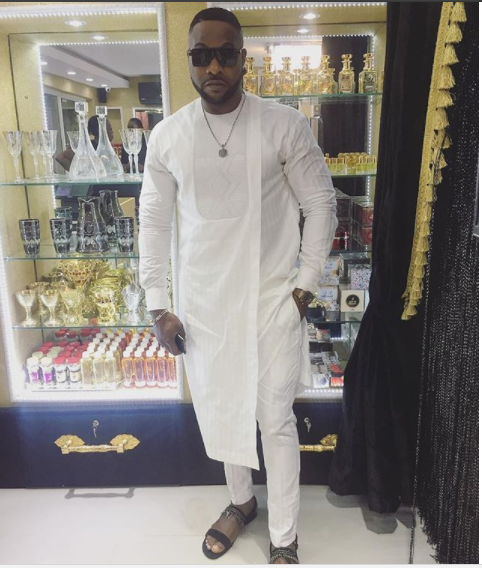 “I am separated from the mother of my kids. I have an 11 year old girl and a nine year old boy from her and they live in Atlanta.

Happily Married Actress, Blessing Nze Spills On How Marriage Has Changed Her And Her Greatest Fear In The Union

We met here in Nigeria, when I visited 12 years ago. I took her, with me, to the States and filed for her (married her on paper) with the hope to someday get married officially, but things took the wrong turn. So, for now I am married to my hustle.”

Ninalowo also talked about his experience in the music industry, saying it prepared him for where he is today. He said:

”With it, I was able to study and understand the dynamics of operating within the Nigerian society; how we think and behave here. I must say, this society isn’t for the weak. To excel, you must be willing to give all.”