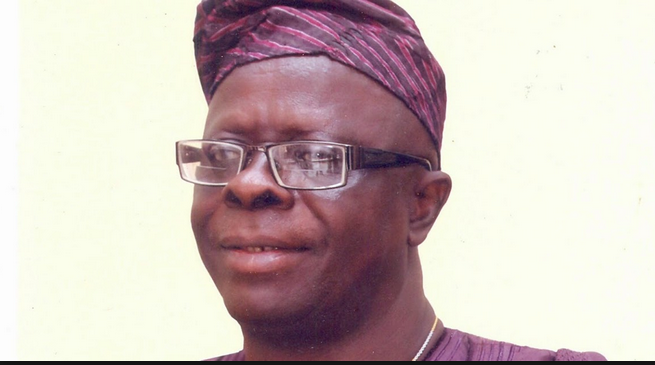 Omotola Jalade-Ekeinde Answer Fans’ Questions On Family, Marriage & Reveals Why She No Longer Features In Movies Via Insta-story

A former member of the Lagos State House of Assembly and an advertising professional, Mr. Ipoola Ahmed Omisore talks about his fatherhood journey in a chat with PUNCH.

In the candid interview, Mr Omisore, 70, opened up about how he had altercations with his late wife for having girls.

In his words, he belonged to one of the ‘foolish men’ who believed in the male-child sentiment but on reflection today, he says  in terms of care, answering to needs and having passion for one’s parents, none of his male children can beat the girls, adding that all his boys like him but not even five per cent of them care as much as his girls. 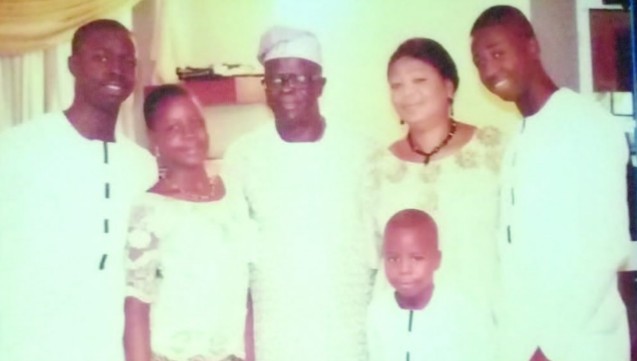 As a club man who normally would not spend time with his kids at home, Mr Omisore said he faced a lot of challenges after he lost his wife.