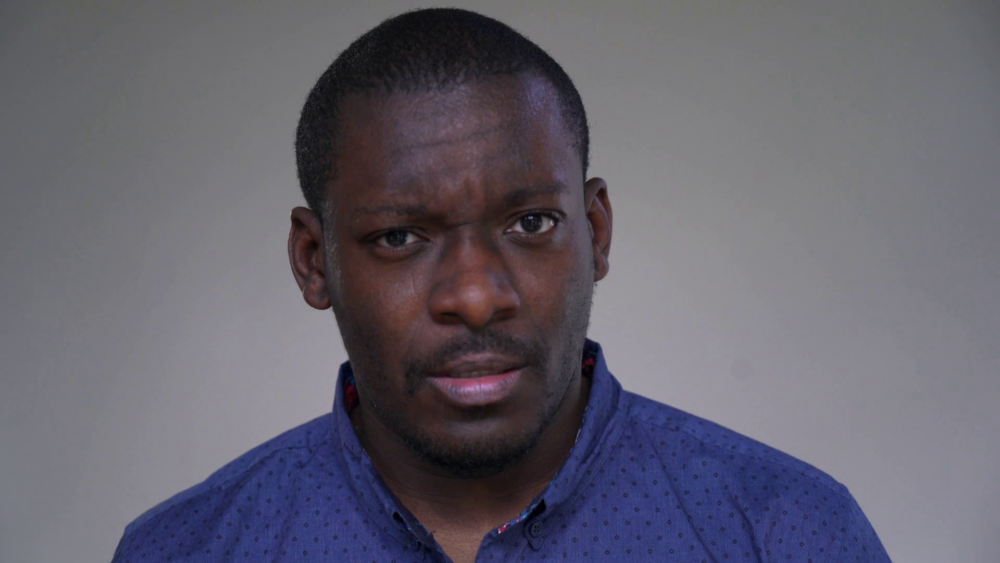 I wouldn’t have written my story here but for the response most women on your page were giving to the woman who slapped a widow whom her husband was helping. Most of the commenters abused her and some even said the story couldn’t be true as if they don’t do worse. My wife is one of them.

We guys exchange notes about the things our wives do when we come together, and I have friends whose wives do worse than what that wicked woman did. I have a friend whose wife and wife’s mother shut his own mother outside his house claiming the poor woman was bringing juju to harm her. What do you say about that? That poor woman had single-handedly raised my friend and his siblings when their dad died while they were all still in primary school.

READ ALSO: Dear MIMsters: This Time Around, My Father-In-Law Has Outdone Himself And I Will Deal With Him (Part One)

I am sorry to say, but some women are evil. Yes! I know someone will say, aren’t men the evil ones? Someone will even want to justify it by saying it is what men dish to women they are giving back to them.

Let me share just one story of my own.

I have been married to my wife for 6 years now. And we have 3 children- a set of twins and now, their ‘Idowu’ is here. The twins are girls and funnily, I think my wife is misbehaving now because Idowu is a boy.

I have made my decision anyways. I will tell you what I have decided to do after telling you what the issue is.

My mom and mom-in-law came to do omugwo in my home. I live in a 5-bedroom duplex so they have enough rooms to roll with. To show my appreciation, and because I know mothers like ‘Whatsapping’ what with all those funny stories that flies all over whatsapp, lol, I decided to get both moms new phones.

Now, my mom was using Tecno phone which of course she could browse with- my mom retired as a matron. She is well-read and she is very active on social media. My MIL, on the other hand isn’t in touch with technology nevertheless, I decided to get her a smart phone, too.

I bought my mom Samsung Galaxy J8 and my MIL, Samsung Galaxy J6. I presented it to both of them and added cash to it. Now, I did not tell my wife how much I gave each of our moms. I gave 50k to my mom and 40k to my MIL. This is because my wife has a way of adding more to her mom’s while ignoring my mom. She would always tell me my siblings and I are doing well (which is true by the way) while she is her mom’s 1st child and she has all her siblings depending on her. Now, from time to time, I give money to her siblings, too.

I am the 3rd of my mom’s 5 children and glory be to God, we all have good jobs and are very comfortable financially. However, it didn’t just happen for us like that. My dad walked out of his marriage to my mom and we saw her labour so hard to give us all good education. I never saw my mom buy 1 asoebi while we were growing up. She wouldn’t even attend any party though she never got invited to one. My siblings and I vowed to take care of her and we have never stopped. My mom is now the envy of all those who looked down on her; who never helped her but being who she is, she now extends the help they never gave to her, to all of them.

Back to my story.

Can you believe what my wife did?

She found the phone receipts, compared them and told her mom I bought her a phone that isn’t as expensive as my mom’s.

Can you believe that my MIL returned the phone I bought for her to me, and asked that if I would not give her what I gave my mom, I should forget about it.

READ ALSO: Dear MIMsters: How Do I Deal With My Wicked and Jealous Mother?

Maybe that wasn’t even what pained me most. She called me ‘ungrateful and selfish.” Do you know that my wife had the guts to tell me I was wrong to buy her mom something less than I bought my mom? I asked her if I have ever chastised her for giving money to her mom while ignoring mine and she replied that my mom has rich children and she does not need her money.

Anyways, I have bought MIL what I bought for my mom but this is my decision. Thank God my mom is going to Canada to visit my younger brother and his family next week. I am already pressing buttons for a transfer out of Lagos…, and I will ensure my wife stays back with the children.