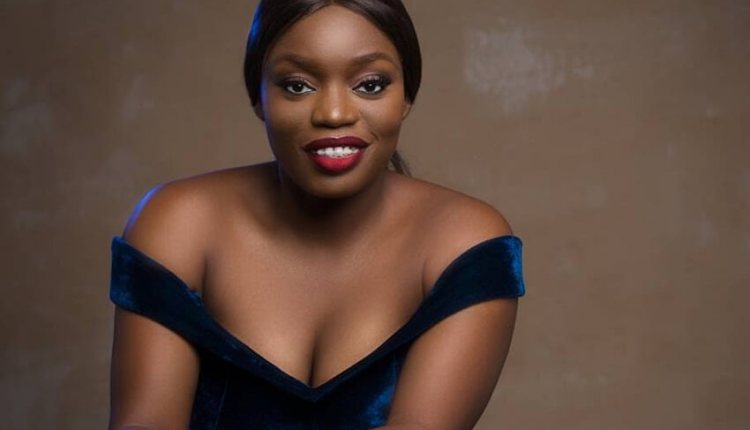 KEGELS: How To Tighten and Firm Up Those Pelvic Muscles For Good

Bisola Aiyeola, the first runner-up of the Big Brother Naija Show has revealed that her daughter is her biggest achievement in life.

Although still single and bubbling, Bisola, the second runner up of the 2017 edition of the reality TV show, is always ready to brag about her beautiful  8-year-old daughter, Leyla, who she had with her ex-boyfriend. 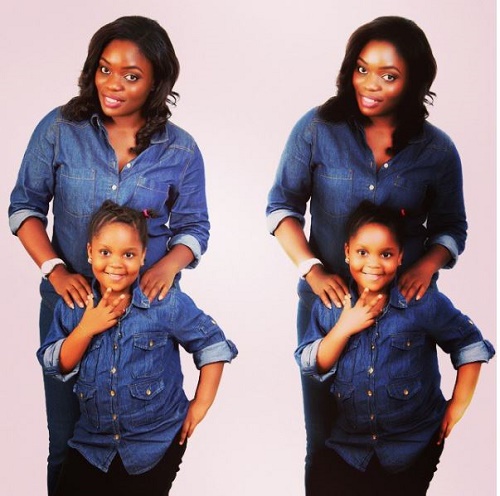 In an interview with Inside Nollywood, the One Campaign ambassador, Bisola said;

“I will always say having my daughter was my biggest achievement, then also making my family proud. And as the years go by, God willing, I’ll achieve more and more,” she boasts.

Meanwhile, it is gradually becoming a norm that most female celebrities both married and single, no longer cook at home, solely dependent on eateries.

Bisola attested to that, giving more reasons young women are off the kitchen, she said: 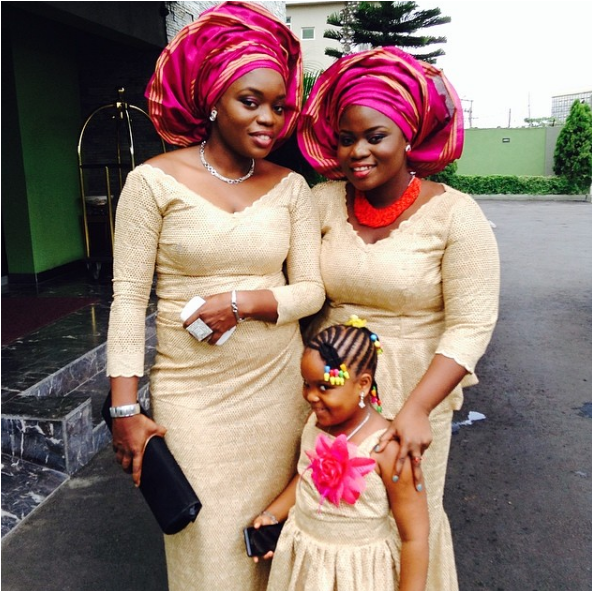 “I would not say that a lot of our ladies do not know how to cook these days. I actually think that we need to have a cooking day and you would be amazed at what the ladies would offer.

Times are changing; we have technology taking over and everyone is trying to be an entrepreneur. And just because of the long hours that we spend at work, many opt for the restaurants and fast food joints.

That does not mean that they cannot cook. As a matter of fact, you would be amazed at the meals that the ladies are cooking these days.”